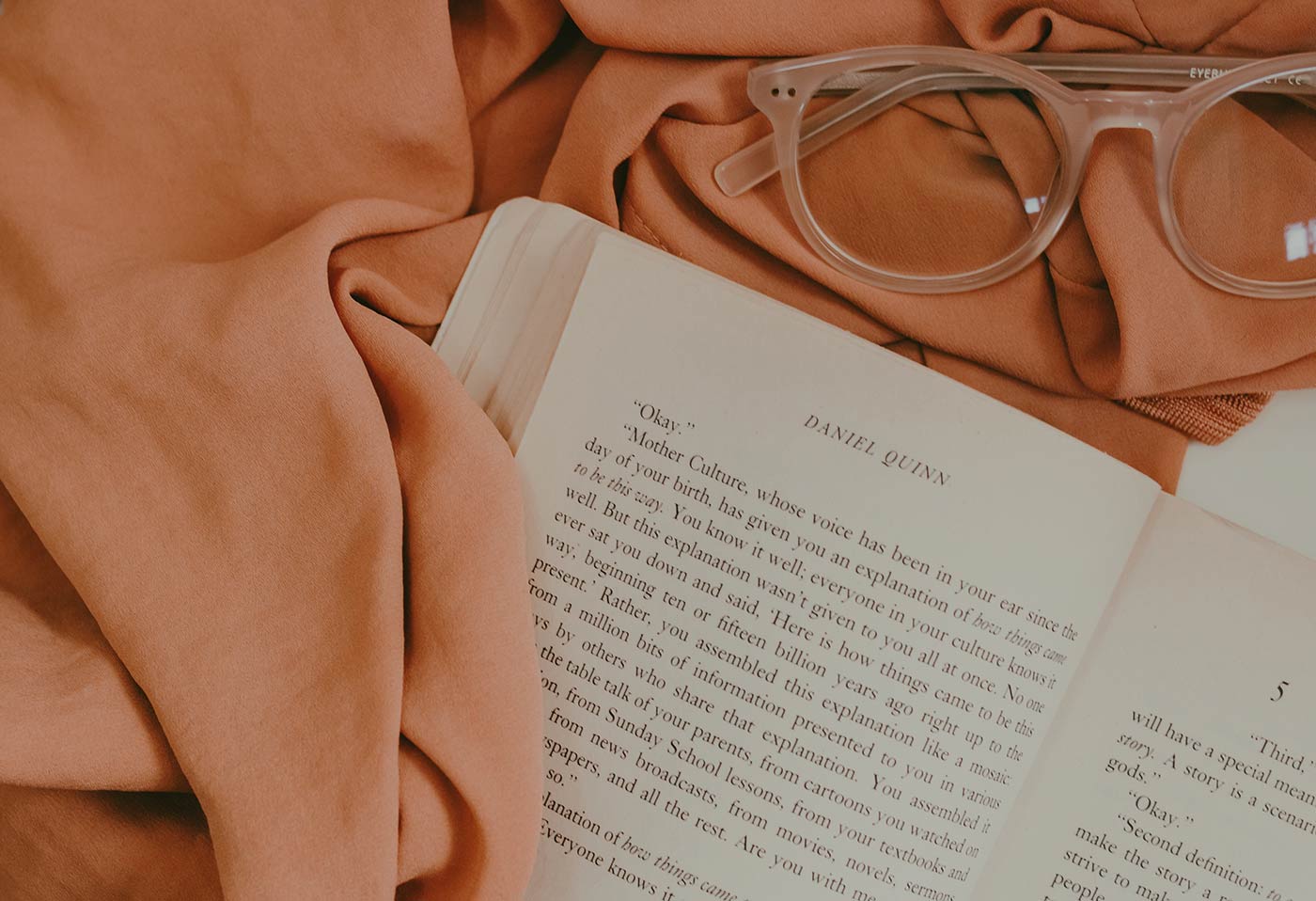 Since the release of the colour of the year in 2000 by Pantone, several colours have been chosen to mark that year´s trend in fashion, design and decoration.

If we look at the records we see several shades of red and different greens; some purple shades are repeated. 2016 is striking because there is not just one #colouroftheyear but there are two. Last year, the Pantone colour was Marge Simpson’s blue.

And this year 2021, Pantone twins again two colours. A grey and another colour that has not been repeated since 2009, yellow, a hue used just after the Great Economic Recession that the world experienced in 2008.

Do you think it is a coincidence? I don’t think so as the power of colour is well known to those at Pantone 😉

This error message is only visible to WordPress admins